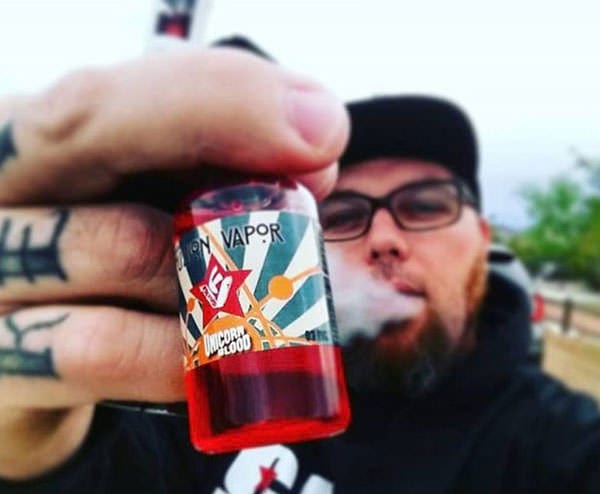 on Jul 14, 2017
|
Categories: Fuzion Vapor
Justin “The Highlight” Gaethje wins his first fight in his UFC debut. The fireworks were saved for the main event of TUF 25! Justin Gaethje (18-0) squared off with Blackzillian fighter Michael Johnson (17-12) in the lightweight bout at the Las Vegas T-Mobile Arena. Justin rocked Michael Johnson with huge haymakers scoring a TKO in the final seconds of the 2nd round. Both fighters totaled 195 strikes in less than 2 rounds of competition. Gaethje hasn’t even sniffed a defeat in nearly 6 years. Justin’s winning streak is the third longest among UFC fighters. Justin has already called out his next fight, asking for Tony Ferguson in an interview with Fox Sports.
← Previous Next →
|
0 Comments
Related Posts
Categories
Archive